The twenty fifth and last episode of the fifth season of the My Hero Academia anime (113th episode general) introduced on Saturday that the anime will get a sixth season. The brand new season will adapt the “Paranormal Liberation Conflict” arc of Kōhei Horikoshi‘s unique manga, which options an all-out battle between heroes and villains. 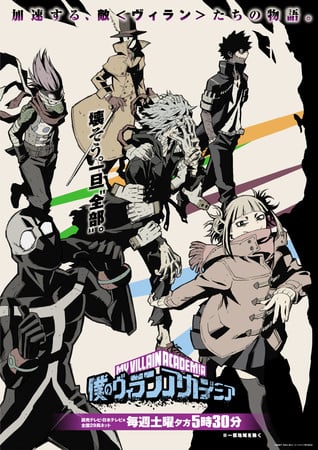 The fifth season premiered in Japan on March 27, and lined the “Joint Coaching,” “Internship at Endeavor’s Company,” and “Villain Academia” arcs of the manga. Funimation and Crunchyroll are each streaming the anime with English subtitles. Funimation is streaming the season’s English dub. The season started airing on Adult Swim‘s Toonami programming block on Could 8.