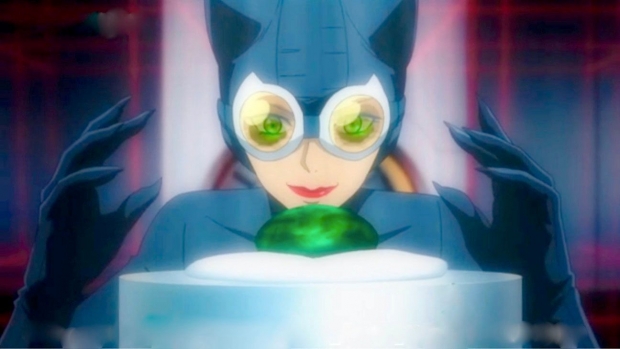 The Cats and Bats are out to play! Anime-style characteristic movie Catwoman: Hunted is formally in pre-production, and has gained a badass feminine voice solid that features Elizabeth Gillies (Dynasty) as Catwoman, Stephanie Beatriz (Brooklyn 9-9) as Batwoman, Zehra Fazal (Glitch Techs) as Talia al Ghul and Nosferata, and Lauren Cohan (The Strolling Useless) as Julia Pennyworth, the daughter of Alfred Pennyworth.

The Hollywood Reporter reveals Hunted “picks up with Catwoman as she makes an attempt to steal a priceless jewel. The heist places her squarely within the crosshairs of each a robust consortium of villains and the ever-resourceful Interpol in addition to Batwoman.”